Aber Hallo. I’m Swantje Hoppe an international Producer. I was born and raised in Berlin, Germany and since 19 years based in Amsterdam, The Netherlands. I studied Hotel-Management but I quickly fell in love with advertising and landed a job at Markenfilm Berlin as an Assistant Executive Producer. After two years I moved to Amsterdam and worked permanent or as a freelancer for several advertising agencies and production companies.

Over the 21 years I have produced lots of national and international campaigns for several international advertising agencies and production companies. I have a solid understanding of not only the production proces, but the pressures and expectations at both ends. I’am well equipped to solve whatever production challenge comes my way. Please feel free to look at a selection of my work.

If you want to know.  What’s my favorite sound. How I ordered sushi for the first time. Should you study to become a producer? Listen to the episode of FINAL DEF V3 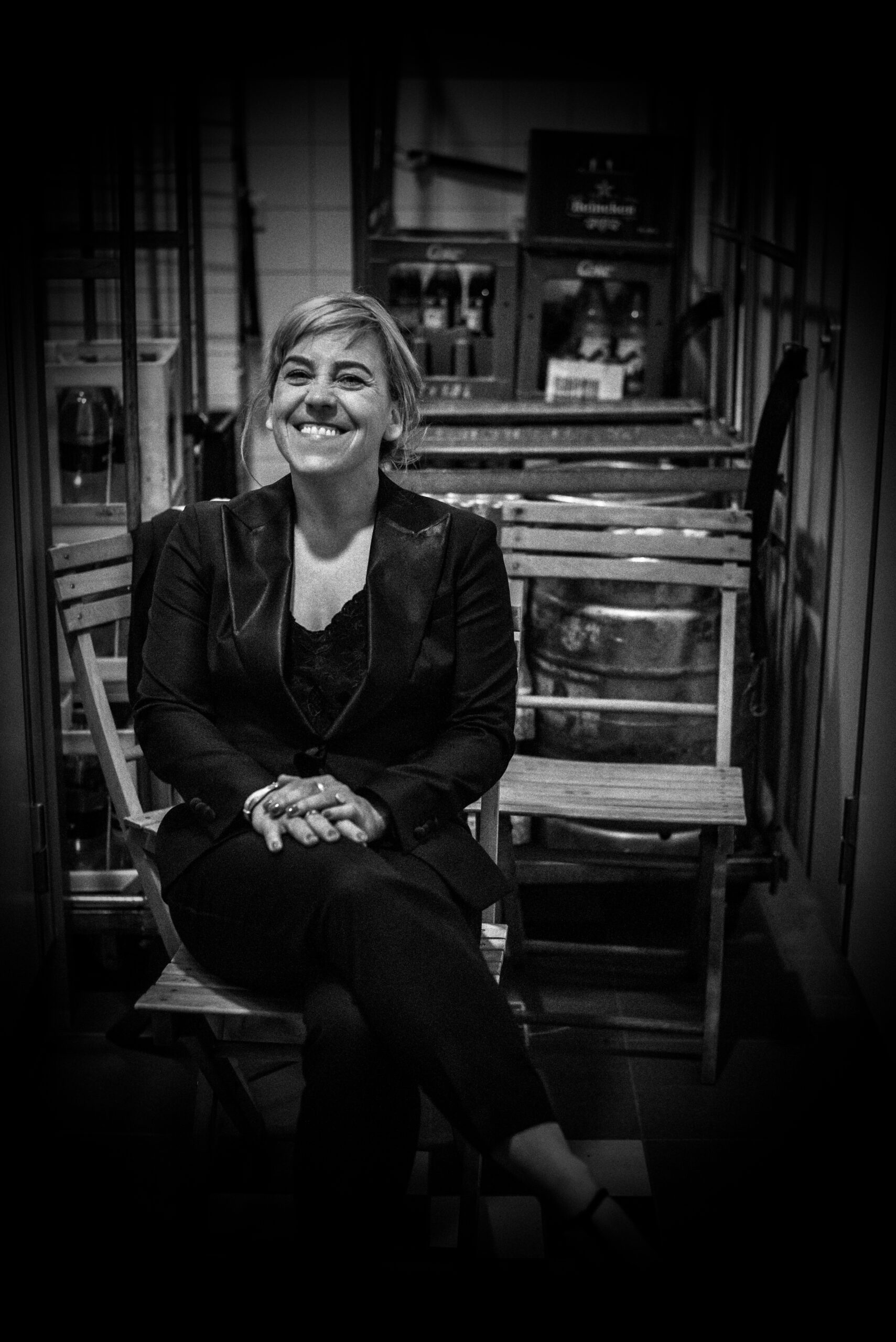